She’s a typical American teenager in many ways, but extraordinary in others. While cheering on the Chicago Bears in a family of Green Bay Packers fans is no easy feat, we’re sure Nicia is so resilient due to her ability to overcome many life obstacles. 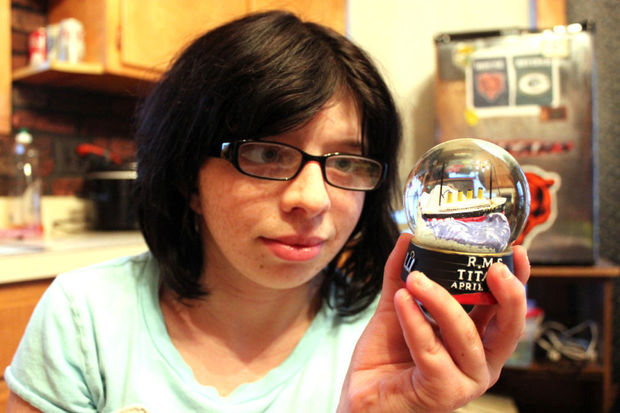 So Nicia may “just be turning 16” this January, but her parents are making sure its the most memorable birthday yet.

When Nicia turned 2, she was diagnosed with a genetic disorder called Noonan Syndrome. This multi-system disorder effects her everyday life. Nicia wears hearing aids, has epilepsy, lung and heart problems, suffers from chronic pain, and has been diagnosed with autism. With so many problems, Nicia has few good friends and is even teased. 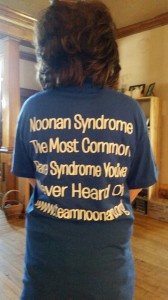 Nicia may have Noonan Syndrome. but she is also a 15 year girl. As a teenager, Nicia loves to watch Pretty Little Liars and read teen novels. She enjoys shopping at Claires or Build a Bear and to watch her favorite comedian, Jeff Dunham.

Her parents John and Kristie Rockweiler want her to know just how loved she is on her 16th Birthday. They’re organizing global Card Shower. And even you can help!

Nicia’s parents want her to receive as many cards as possible this January. The card shower is just that – many cards mailed to Nicia wishing her a Happy Birthday after one rough year. It’s an easy way to spread some joy and happiness to someone who needs it most.

Those who want to help can send a Birthday Card to the address below. Even better, send a card right now! Click on over to Hallmark, purchase and send. Your small action will bring a big smile to an awesome girl! 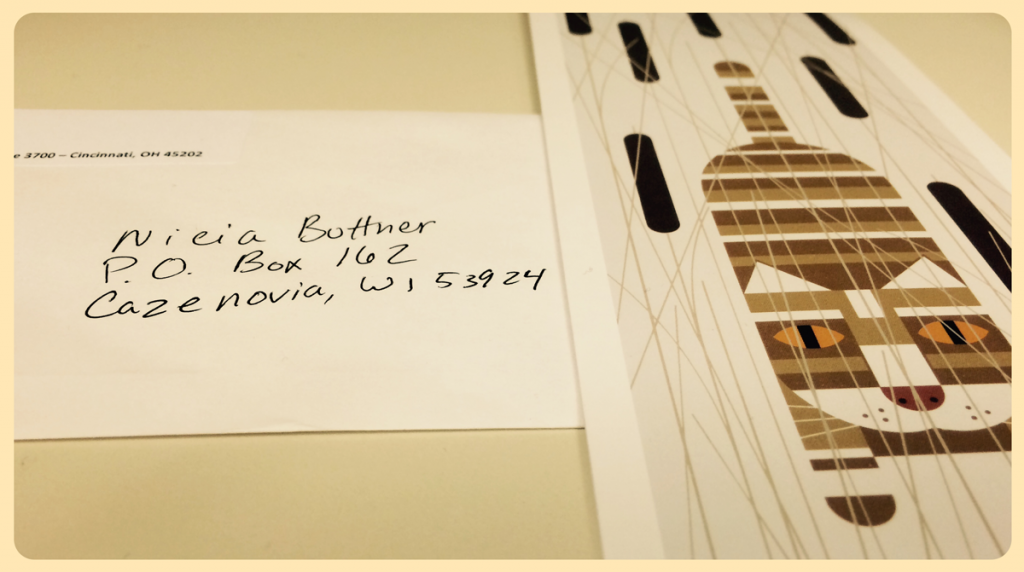 Join the Facebook Event page for Nicia and stay up to date on what’s going on.