The Frankenstein Effect – Society is creating its own Monsters.

No one starts out as the monster we meet.

The Frankenstein monster obviously does not appear or act as we imagine most humans do. There is a lack of mannerisms, language, and motor skills. He grunts and groans in response to everything. But then a kind, blind man who could not even being to be frightened by the monster’s appearance, takes him in and teaches him to speak English. Suddenly, the creature is less of a monster to the reader and to Dr. Frankenstein himself.

This leads to a major “chicken or the egg” type question. Was Frankenstein’s creation a monster from the start or did he become one because of the way he was treated? The ultimate question of Nature vs. Nurture (or in this case non-nurturing).

This allegory goes into everyday society because the question of nature v nurture is still very alive.  Think about it. We get much of our social identity from those on the outside: family, friends, teachers, etc. There is a reason we trust more of what are friends think of us than our parents. Major social identity sets around the age of preschool or kindergarten from outside our families. Our own views of our own disabilities, race, religion, sexuality, sex, and so many other things are formed from inside ourselves but influenced greatly from the outside as we mature.

For example I went to high school for a people with Non-Verbal Learning Disorder and Asperger’s. For the first time I heard that poor social skills were a symptom of those on the Autism Spectrum. Teachers here would tell us that people with our diagnoses often don’t get sarcasm and can have trouble interacting with others. While it was powerful to finally know and understand this, it did not really drive the message to the students. 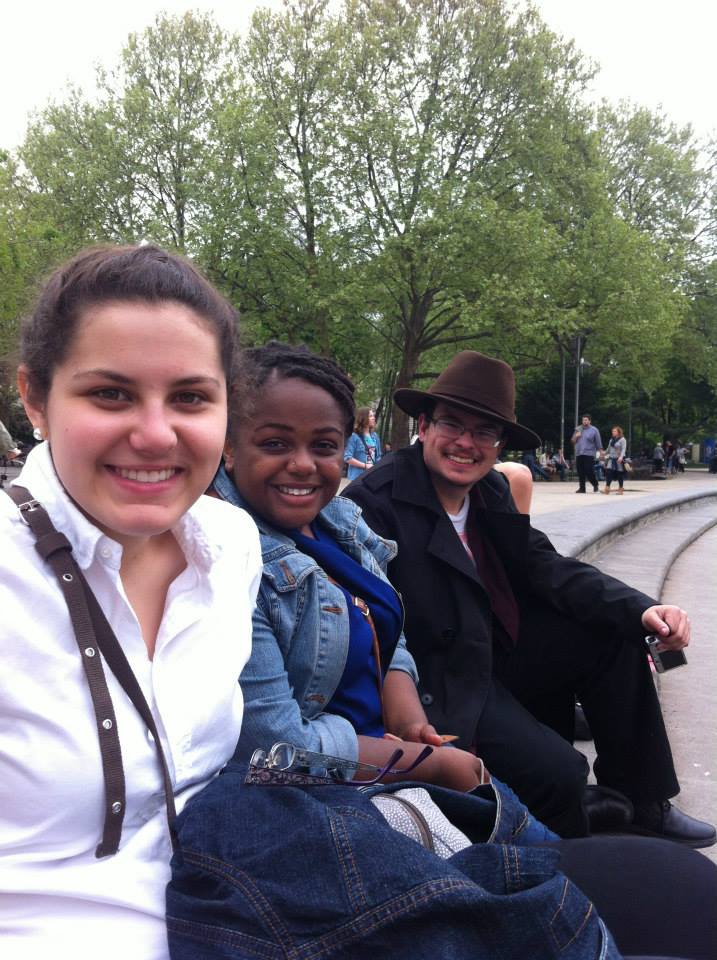 By the time I had started attending, I had already become accustomed to being bullied. I was considered different in a normal school setting. However, the bullying continued even at this new school.  One message that rang true came from the bullying here. Students were looked upon by how “normal” they were. Some would even boast about how they didn’t need medication. The more normal you appeared and acted, the more popular you were.  Those that didn’t or couldn’t meet this unspoken standard were susceptible to bullying or ridicule.  I was treated like a “monster” and my identity become that of “monster” much like that of the Frankenstein creature.

I was convinced that I had terrible social skills because of my NLD. Was this true? I don’t think so. As I grow and have gone to college, studying in a different country, I have learned that I can make friends. I just need the confidence and to apply the right attitude when in social situations. Who knows what may have happened if I had never heard of my so called bad social skills.

No one starts out as the monster we meet. As a society, we build our own monsters. I am not a monster. Neither was Frankenstein’s creature.  We are merely people and beings with fresh wounds and terrible experiences. 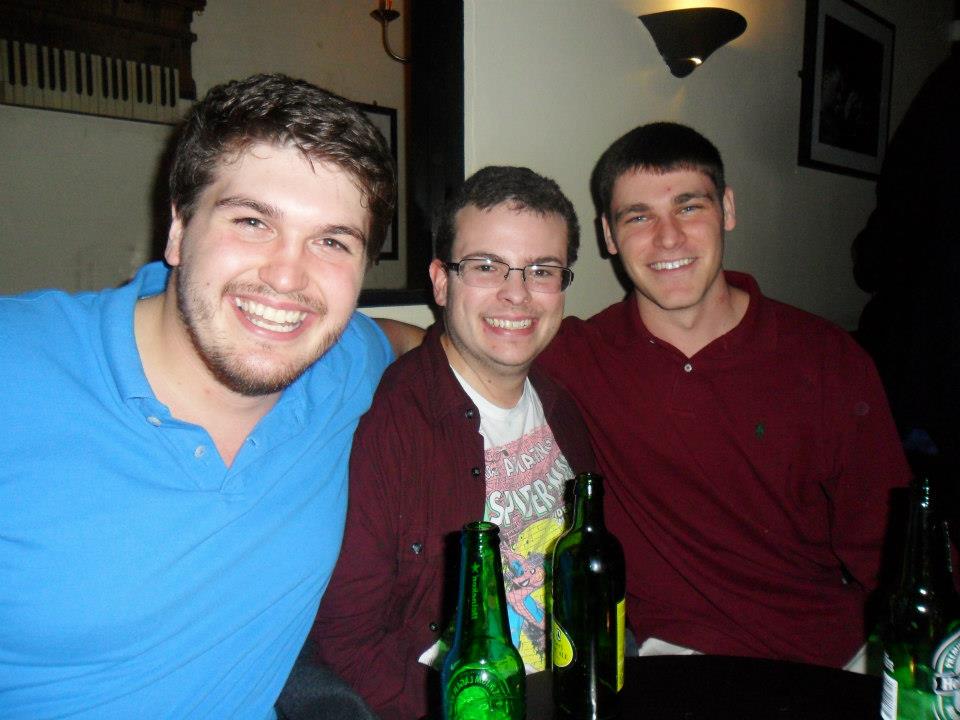