The 5 Most Accommodating Cities for Wheelchairs

Ever since the American with Disabilities Act was signed in 1990, some cities have been quicker than others to adjusting their urban scape for everyone.

Being able to travel to and from work, home, and entertainment should be easy and give a sense of individualism.  The more accommodating a city can be for wheelchair users, the better for the community. That city will have more people offering fresh perspectives, learning, and contributing to the community because it’s easy to do – and not limiting, uninviting, or worse, an extra hassle.

The Christopher and Dana Reeve Foundation set out to find the best cities to live in that have been the most compliant to the ADA, as well as offering many other needed amenities including access to rehab facilities, paratransit systems, and recreation centers. They also took into consideration a city’s age and just how expensive it may be to rehab old buildings to comply.

USE JASON’S CONNECTION TO FIND ACCESSIBILITY SERVICES IN YOUR AREA

Providing wheelchair ramps, building wider doors, and using flat entryways can make your home or business more ADA compliant or accessible to wheelchairs. You can search at the bottom of our homepage!

MISSING ANYONE? ADD YOUR FAVORITE LOCAL PROVIDER TO OUR DATABASE!

So here are The 5 Most Accommodating Cities for Wheelchairs. View the rest of the cities that made the list. 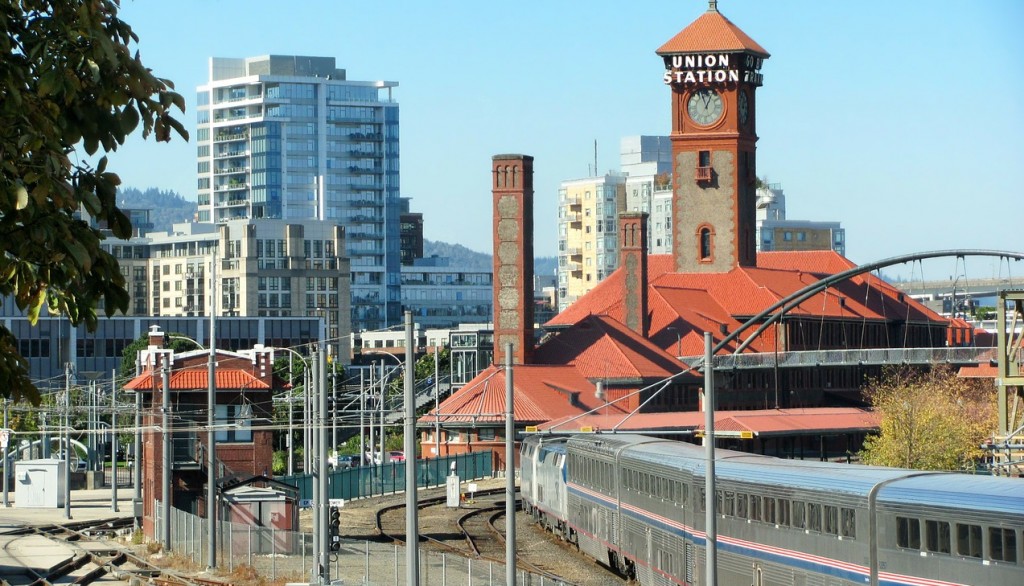 Better known as the Hipster Capital of the West Coast, Portland has a modern mass transit system that is the envy of most of the urban U.S. It’s this transit system that makes it easy to get to award winning hospitals or places to eat, work, and play. It’s not just their infamous streetcar that has spurred a trend all over the U.S. but also their light rail and city buses that can be used by anyone. They also have 250 mini-buses and more than a dozen cars providing a rides all over the city.

makes this list primarily for the same reasons as Portland: it’s transit system. The city wasn’t always the easiest to get around for anyone who didn’t drive – but that’s changed with a newer light rail system and city busses that are fully accessible for those in wheelchairs. Denver is also a good place to get involved with adaptive sports and is home to the Denver Rolling Nuggets, a National Wheelchair Basketball Association member.

Reno – the smaller alternative to Las Vegas. But this city is great for those in a wheelchair because of the lack of precipitation. It may get cold and windy – but it hardly snows or rains here, which can make it easier to get around for anyone with assistive mobility hardware. Their transit system is large for a city its size and is accessible to those using wheelchairs. Reno also features its own paratransit system. 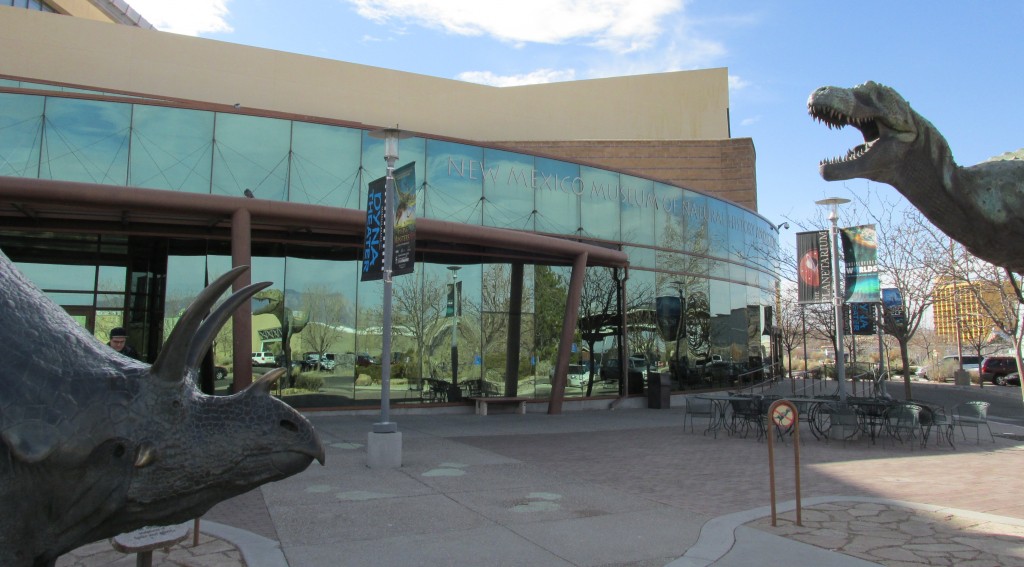 Breaking Bad fans planning a trip to the hometown of Walter White and Jesse Pinkman might be glad to know that Albuquerque can be a great place to live or visit if you use a wheelchair. Home to several award winning hospitals, Albuquerque has some of the best healthcare in the country. Their transit system is 100% ADA compliant and they have a paratransit system called SunVan that will get you to any point in the city. Plus who doesn’t love that 50-60 degree winter weather? 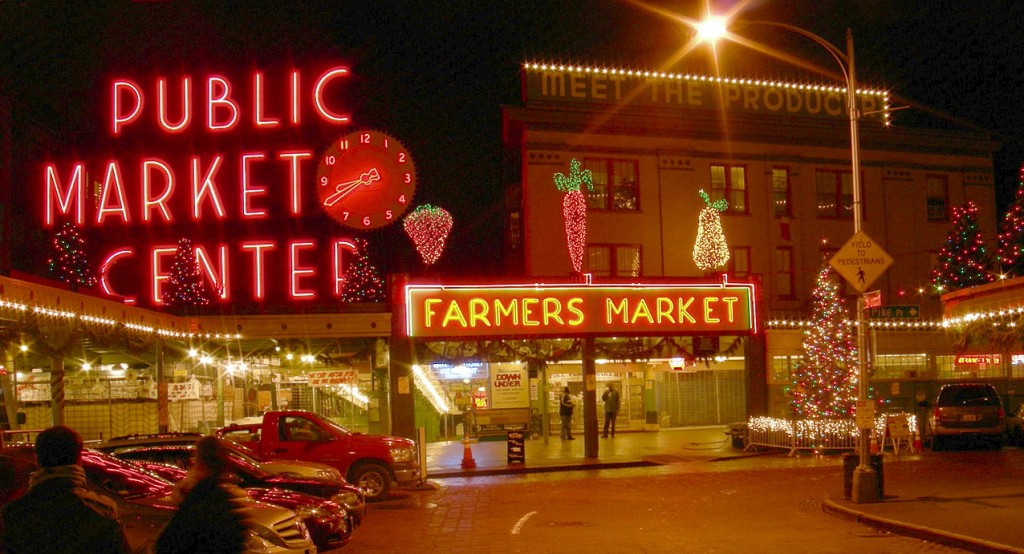 A rainy city with a lot of good coffee, the home of Starbucks came in at number one on the study done by The Christopher Reeve and Dana Foundation. Seattle has a great transit system – Wheelchair accessible buses and light rail. But it goes beyond that – including share-a-ride programs and an accessibility route map for the downtown area. Many of Seattle’s big attractions are ADA compliant, making it easy to see and do whatever is on the tourist list.

See the rest of the cities!