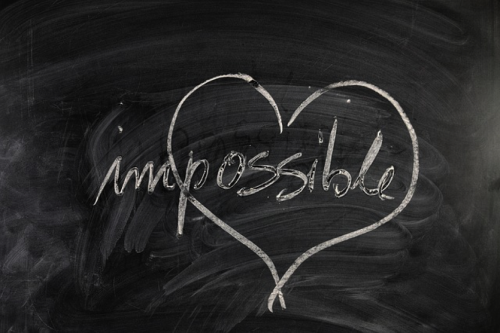 From time to time, we like to invite guests to share their perspectives here in our magazine. Today’s guest blog is written by Amanda Bartow, Amanda believes there is only one greater feeling than being recognized for a job well done — the fulfillment that comes from honoring someone’s achievements!

I recently spoke to a number of recovering addicts about their journeys, and what really struck me most about our conversations was how passionate so many of them were about their desire to help others who are pursuing their own paths to recovery.

Lincoln, who reached a year of sobriety in July with help from Addiction Campuses’ Texas facility, the Treehouse, said,

“There are always people out there struggling. I feel like it’s my obligation to reach out and help people who want to make a change. You can’t do that if you’re hiding. To be able to help others, you have to be able to put yourself out there, because no one can reach out to you if you’re hiding in the shadows.”

Wendy is so passionate about this mission, she already works for an addiction recovery facility even as she approaches her first full year of sobriety.

She told me, “When I take clients back to [the facility] after meetings, they often say, ‘Wow, someone shared a story today that sounded so much like what I’ve been through. I can’t believe it!’ Everyone thinks they’re out there alone, but when you’re in recovery, you meet a lot of people who know what you’re going through. A lot of people’s stories are the same. How they got to where they are may be different, but essentially, they’re the same: they were out in the world for years doing crazy things and hiding it the best that they could.”

Helping others is a natural progression of the recovery process because so many recovering addicts were able to look to their peers for inspiration. In fact, quite a few told me that they were more inspired by their fellow addicts than even their professional counselors.

Scott, who has been sober for over eighteen months now, told me, “If you hang around enough meetings and pay attention to the right people, you’ll learn a lot. 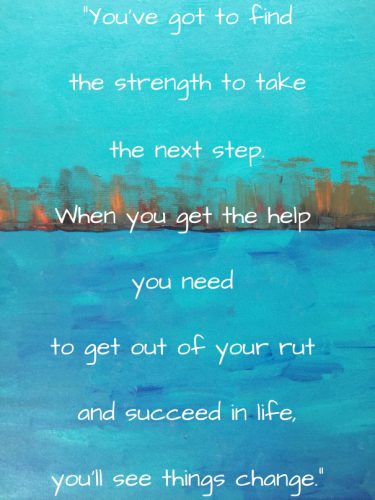 “We have what are called commitment groups. You’re a member of one group and you go out to other groups. A lot of the time with discussion meetings, I find people are talking about how bad their day is, and they don’t do a lot of talking about what they’re doing in their recovery. But in commitment groups, you talk about who you are, where you came from, and what you’re doing to work on your sobriety. I talk about what I did to get clean and what I’m doing to stay clean. You get a lot of inspiration from people and you learn things — you learn how to stay sober.

“You lead by example,” Scott declared.

Zach, who reached his first year of sobriety back in June, recognized a similar kind of leadership in himself.

“I always talked about going to school,” he recalled. “I decided during treatment that I was going to go, and I wasn’t going to let anything hold me back. I knew [substance abuse counseling] is what I wanted to go to school for. I loved seeing people’s faces light up while I was helping them in treatment, and I liked being able to understand what others were going through.

“You need a group of people that are on the same mission you’re on. It takes work and it’s not going to be easy, but if you’re thinking about it, that’s already a big part of it. You’ve got to find the strength to take the next step. When you get the help you need to get out of your rut and succeed in life, you’ll see things change.”

For so many addicts, this change manifests along with a desire to help others, proving that recovery is far more powerful than addiction.

A recent study revealed that the U.S. has seen an alarming rise in suicides. In fact, with the rate now at 13 suicides per 100,000 people, it’s at an all-time high since the mid-1980s.

How to Cope with Suicidal Thoughts and Feelings – In Yourself & Others

Anger, Depression, and Disability: Adapting to a New Reality

Earlier Than Too Late: Stopping Stress and Suicide Among Emergency Personnel

After a Suicide Attempt: A Guide for Family & Friends

Left Behind After Suicide

Amanda believes there is only one greater feeling than being recognized for a job well done — the fulfillment that comes from honoring someone’s achievements! To read more from Amanda, check out her other blogs