Questioning the Use of Functioning Labels in Autism 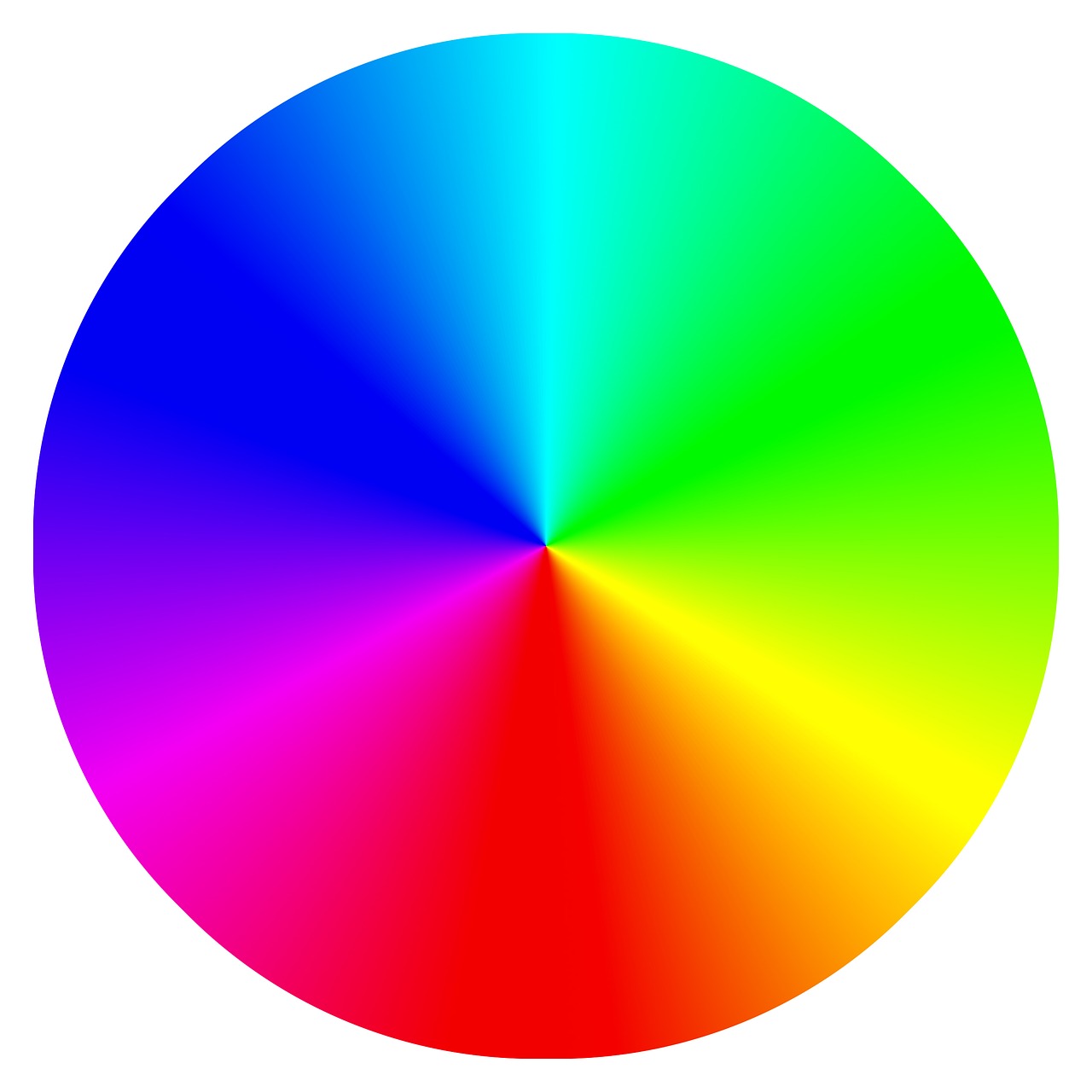 Can an autistic person be both high and low functioning? Is this even the right question to ask?

What is in question?

I've heard the term "high-functioning" and "low-functioning" used for autism for nearly two decades, when I was first diagnosed. I am not offended by the terms, but confused by them. What is in question? IQ? EQ? verbal and social skills? How about coping with co-morbids and sensory processing disorder?

The autism spectrum is often seen as linear.

My IQ has been tested in adulthood twice. Each time, I scored 110, considered a B+ grade. Intellectually, I could say I'm high-functioning. I can speak, though I sometimes have to stop and think about what I have to say or wind up repeating words while I try and think about what ones I want to use. I do well with writing/typing. It is premeditated. No one is waiting on my response. I can communicate on a deeper, philosophical and emotional level. I could say that I am "high functioning" verbally and moderately functioning with communication.

When it comes to sensory processing disorder, I don't know. I don't have many issues with sight, smell, or taste. I have a little trouble with spatial ability, especially in tight spaces or 90-degree angles. That means I bump into a lot of stuff.

Most of what I call "severe" comes from my auditory processing. I am hearing sounds louder than most.  In early grade school, the people that gave the hearing tests to kids remarked at how I could hear both high and low pitch sounds at very low volume. I screamed when the scratchy records were played. I have hated classical music all of my life due to the sudden changes in pitch and volume. I cannot be around small kids crying. I often played on the edges of the playground as a girl. I couldn't handle the doorbell until I  was in my tween years. Dogs barking, neighborhood fireworks, car horns all caused extreme startle (moro reflex) and automatic, violent meltdowns. My auditory processing worsened in my teens along with my body's ability to regulate hot and cold. The only sound that became manageable was the doorbell.

Sensory speaking, the auditory part excludes me from so much of what life entails: socialization, employment, worship and community service, that I would not be exaggerating to call myself "low functioning" when it comes to sensory processing.

I do not drive a car due to the fact my mind cannot process too much stimuli at one time.  I have always been a slow learner. Repetition was and is the only key to retaining information. Yet, I wouldn't qualify as "intellectually disabled" or "low functioning" because I do eventually get the concept - unless it's algebra or physics.

How we perceive the linear model is outdated.

I think the answer isn't the labels. It is a problem in how we perceive the one-dimensional, linear model. It is outdated.

Allison M. Kramer is a woman in her thirties from the American Midwest. She was first diagnosed as having “autistic features” in 1998 and was diagnosed with Asperger’s Disorder in 2004.  Rocking has been Allison’s default stimulus since she was old enough to sit up. It helps relieve the intense anxiety she experiences on a perpetual basis. If a sailor has a ship in every port, Allison has a rocking chair in (almost) every room.  She has limited engagement with the outside world. She lives with her older sister in the Northwest suburbs of Chicago, Illinois, and authors a blog at https://through1filter.blogspot.com/?zx=c1eb5e3f47839c06