Meet the Inspiration and Co-Founders of Jason's Connection

Jeff and Jason Harris, founders of Jason’s Connection, will be on NewsTalk WCHB 1200AM in Detroit this Tuesday, 2/11/2014, to introduce The Motor City to our new non-profit with host Richard Bernstein. THE INTERVIEW STARTS AT NOON and will be on for an hour, with commercial breaks.

If you’re in Detroit, be sure to tune in! If you live elsewhere, supporters or those who want to learn more about Jason’s Connection can listen in on the web.

Listeners will learn more about the founder’s background and get to know how Jason’s Connection works. We will also be putting out a call to action – hoping to find a community partner already in the Detroit area that can help us put together a list of providers to put on our site. 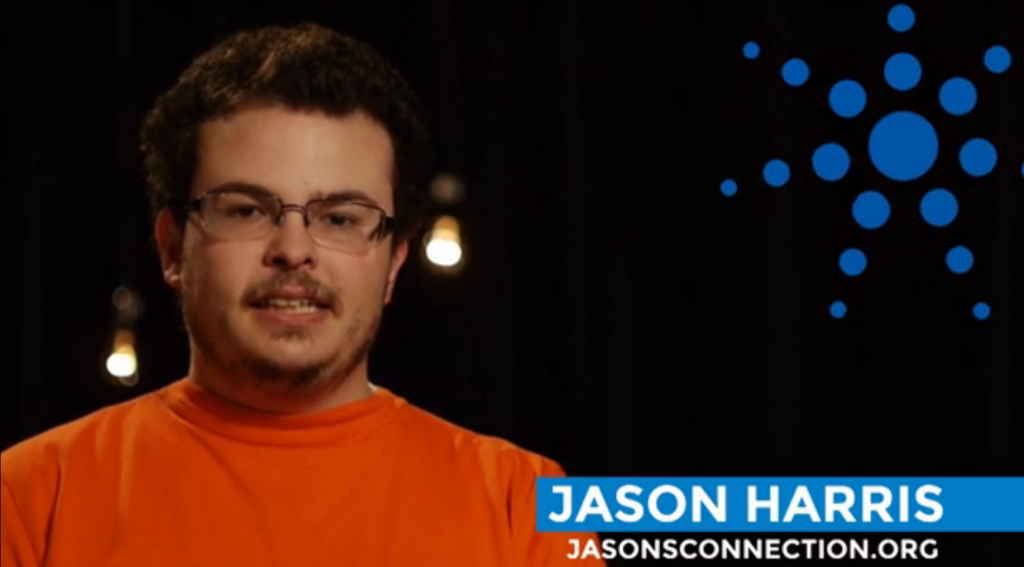 A couple of weekends ago, Jason met up with Cincinnati Filmmaker and Cincinnati State Professor Christian Appleby to shoot his first ever PSA for Jason’s Connection. Watch our short video below to learn more about Jason’s Connection and how it all got started.  This PSA will be playing before film screenings at the various ReelAbilities Film Festivals all over the country. It all started Sunday, Feb 9th, 2014, in Houston, Texas for ReelAbilities Houston.