Asexuality and Aromantic: A View of the Intersect with the Disability and LGBTI Communities 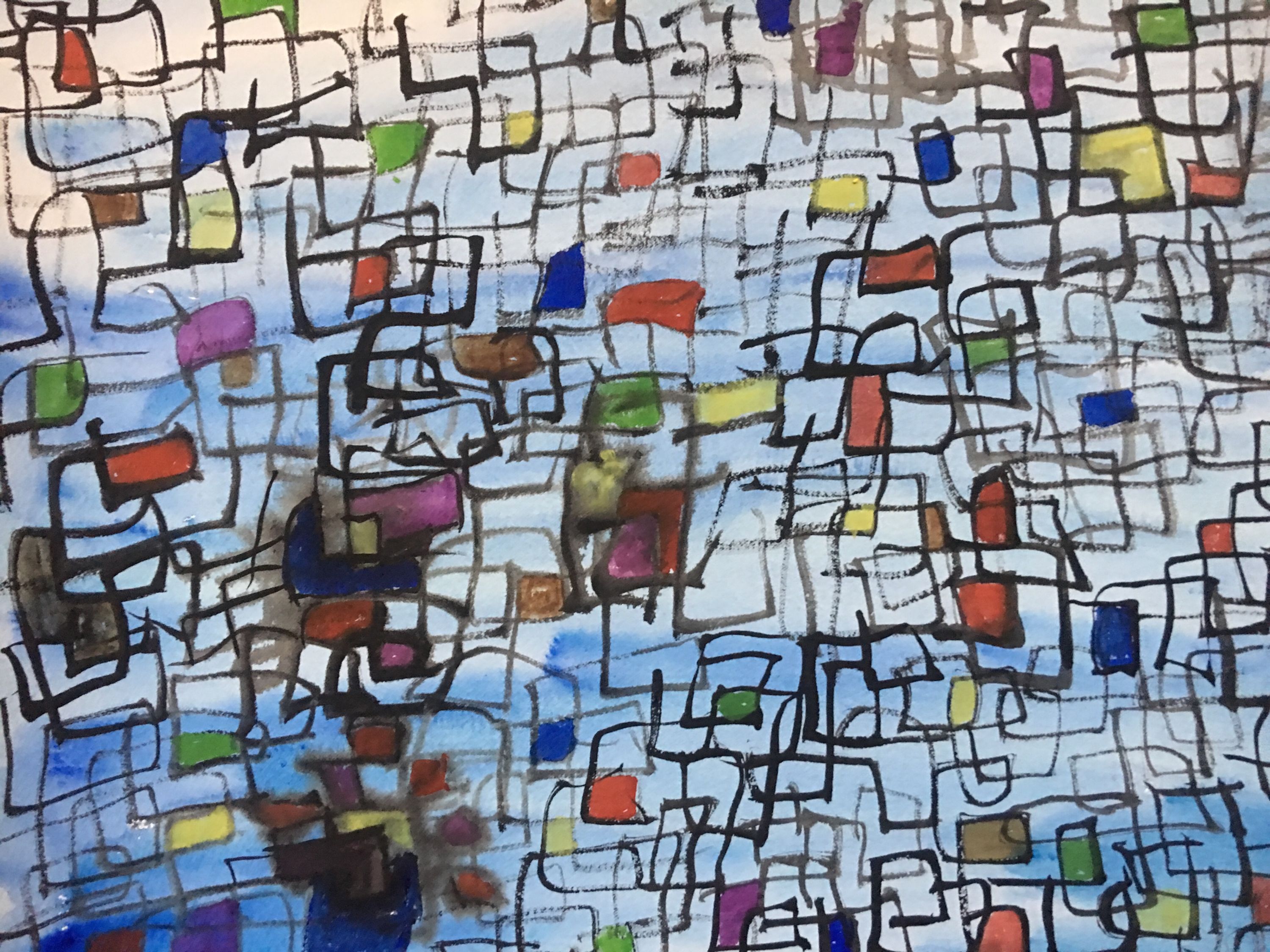 (Note: This blog is directed to consenting adults around issues of sexuality.)

One intersect that doesn’t get talked about much is Asexuality and Disability. There are many reasons for this on both accounts. Even within the LGBTI community, Asexuality is not always talked about or seen as part of that community.

An Asexual is an individual who is not sexually attracted to either men or women.  Asexuals are more open to the idea of having sex and may be willing to have sex for the benefit of a sexual partner.  Some Asexuals may even enjoy having sex.  Asexuality, like sexuality, exists on the spectrum. Most Asexuals, when asked, will identify two orientations: a sexual one and a romantic one.

There are many reasons Asexuality and Aromantic are not always included in LGBTI conversation.  For some, the idea of LGBTI is based on the idea of sex and orientation. For some, it’s not that they are not aware that these factors exist; it just doesn't get addressed.  Others don't accept that Asexuality is discriminated against or should be part of the LBGTI community.

It is important to remember that there is a spectrum to Asexuality and to Aromaticism.

It is important to remember that there is a spectrum to Asexuality and to Aromanticism.  Simply put, one may be in a romantic relationship but still identify as "Aromantic." Someone who is Asexual may still want a relationship but not necessarily a sexual one.

Like gays and lesbians as well as transsexuals, Asexuals often have been medicalized, i.e., treated as if they have a disorder such as a lack of libido, or missing hormones, or viewed in general as something wrong with the person who doesn’t want a relationship and/or sex. This has resulted in many viewing this as a disability and puts the “stigma of disability” on those who are Asexual and Aromantic.

Asexuals often have been medicalized...this has resulted in many viewing this as a disability.

Disability advocates have done a similar thing questioning what it means to be disabled but also assuming that Asexuality and Aromantic don’t exist, or if they do they are part of a society that is ableist or desexualizes people. This is interesting because society has a history of oversexualizing and desexualizing people deemed as deviant.

While many disabled people are sexual in many different ways, there are also disabled and non-disabled people who are Asexual and Aromantic. The stigma of being in communities that make you choose one or another is something addressed by the concept of intersectionality. For me, this matters because I have been questioning whether I am nonbinary and Asexual. There are definitely a population of autistic people and people in general who do not conform to gender norms. This is becoming more accepted by the rights community but still in question in the general community. Asexuality and Aromanticism are still on the fringes of being talked about in terms of rights and greater acceptance!

There are definiely a population of autistic people and people in general who do not conform to gender norms.

That puts me and others in a particularly sticky situation. At LGBTI resource centers, there is little or no programing around Asexuality, which has made me unsure and continue to question my status without anyone in person to talk too.  As well, within these communities, they are not always accepting of adding Asexuality to parts of pride that makes me and others feel as having an identity without a home.   As well as being a disabled person, it feels in some way like this is setting back the disability community to be part of something that has been used to stigmatize its own people. But it is also part of who I am. While I want a relationship, sex is not a central drive or the key factor as it may be with many. No one wants to be boxed in with these kinds of assumptions.

Little or no programing at LGBTI resource centers has made me unsure and continue to question my status.

While it is important to recognize that disabled people are sexual and do want and/or have love lives, it is also important not to stigmatize people who are wanting sexuality and relationships and love in their own way - whether it is romantic, non-sexual, or even platonic friendship and love.  For myself, I hope to be able to not choose just disability activism or sexual rights and Asexuality activism, but like many who have done intersectional work, combine them with each other as parts of the human identity.